Radio Channel(Webradio) on Radionomy in Belgium with copyright license for its music content through SABAM. We send music online in stereo non stop 24/7. Pop And Rock Music Radio is the internetradio with music from the 50s until today! Mainly the music was tested hard during my local commuter days on the train 4 hours a day! I had room for some 3000 songs in my cellphone, so they had to be good to belong there! We are listed as a soft rock station, but basically this is the music I grew up with as a child, later as musician and DJ!

All of our Radio Stations are on the Internet, Android apps or IPhone apps! 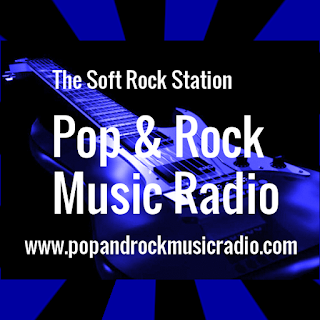 Popular posts from this blog

Wednesday Morning At 3 A M 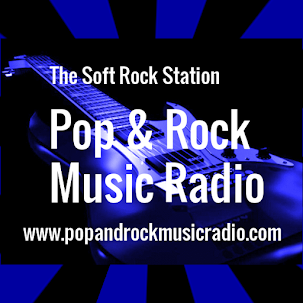 The Coolest Station Online, That´s Us, ´Cause We Play This.....